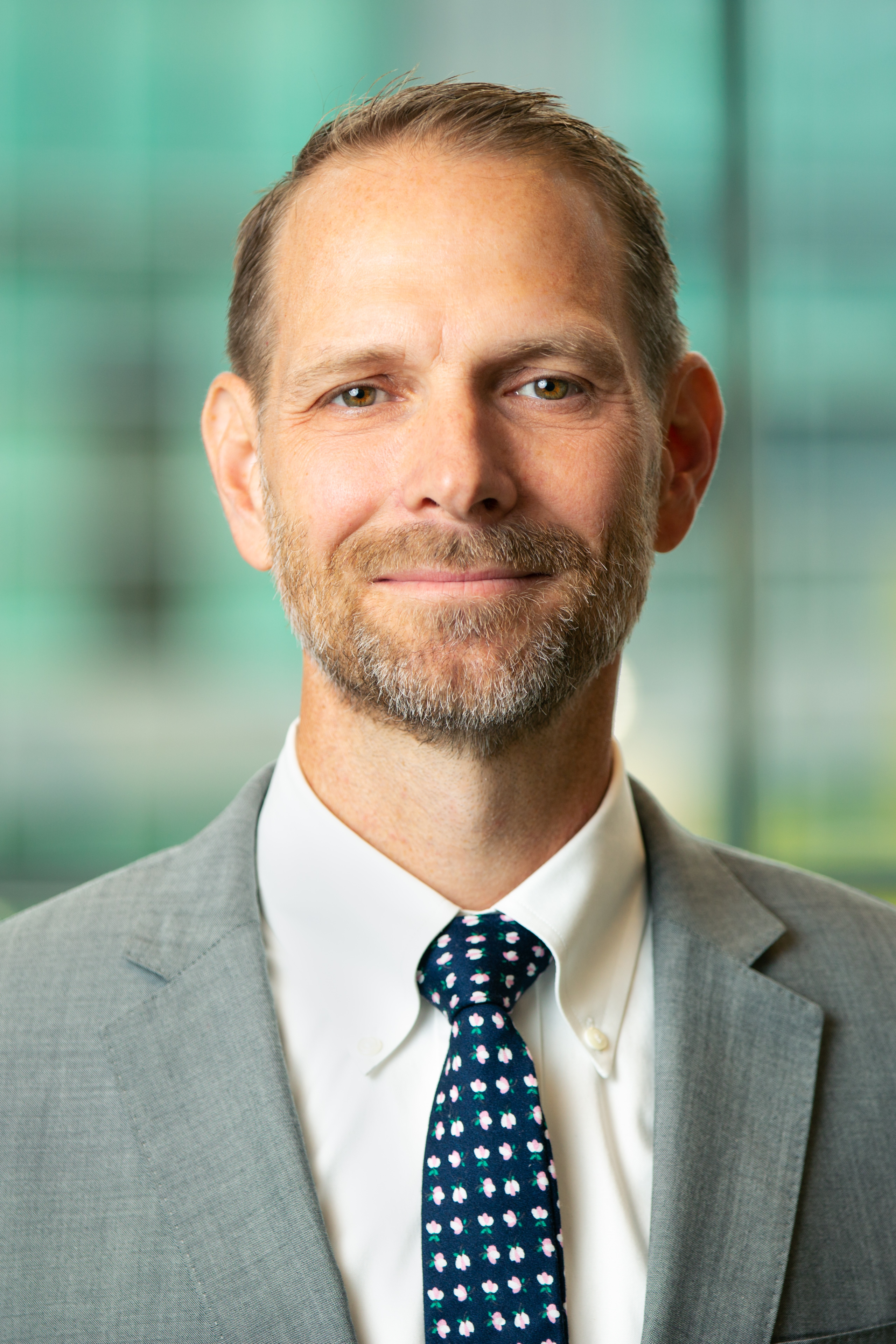 Greg is responsible for many of AEP’s unregulated businesses, which include AEP Renewables, AEP Energy Partners, AEP Energy and AEP OnSite Partners.

As president of AEP Renewables, his team develops, owns and operates large wind and solar energy generation projects throughout the United States.

Greg was named to his current position in October 2006. Prior to that, he held positions of increasing responsibility with the Commercial Operations group. From November 2002 to September 2006, he served as Vice President of Energy Marketing. From January 2000 through November 2002, he was promoted from Originator to Manager to Director of Energy Marketing. Before this work, he was the first Energy Associate with AEP Energy Services, from 1998 to 2000. He began his career at AEP as a Research Associate at AEP Service Corporation in 1997. 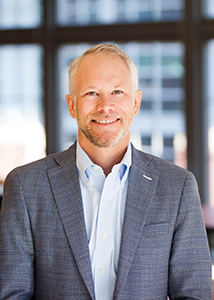 Matt is responsible for the execution of core business operations of large-scale wind and solar generation projects in the U.S. on behalf of AEP’s commercial organization.  He holds oversight responsibility for development, engineering and construction, asset and operations management and direct support departments.

Matt was previously Managing Director in Strategic Initiatives for AEP, supporting corporate strategy development and the evaluation of mergers and acquisitions. In this position, Matt played active roles in the acquisition and/or divestiture of several power generation assets and electric retail or utility businesses.

Prior to that, Matt was a manager in the treasury organization responsible for the capitalization of AEP’s subsidiary companies, credit rating agency activities and developing strong relationships within the capital markets. He has testified as an expert witness on the market valuation of power plants, cost of capital and capital structure before various state regulatory commissions. In addition to his AEP career, Matt was employed by Bank One Corporation as a member of the Management Planning & Reporting department and the Private Client Services finance group.

Matt earned both a bachelor’s degree and master’s degree in business administration from The Ohio State University. 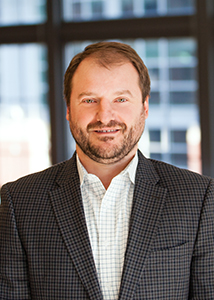 Ben Himmel is responsible for the budgeting, planning and reporting of all assets under AEP Renewables, as well as valuation for all development projects and M&A targets. Ben serves and leads commercial negotiations as it pertains to AEP Renewables. Prior to taking on the role in finance and strategy, Ben led the Trent Mesa and Desert Sky Repower deals and the acquisition of Santa Rita East Wind Farm.

Ben has been with AEP for 13 years working in Corporate Finance, Energy Trading, Energy Structuring and most recently, AEP Renewables. He also serves on the Corporate Sustainability Counsel at AEP.

Ben earned his bachelor’s degree in Finance from Miami University. 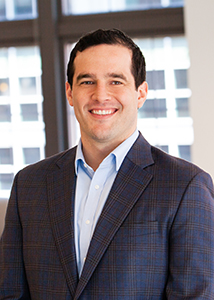 Jon is accountable for the engineering and construction activities related to the development, construction and asset management of AEP Renewables assets. Primary technologies include utility-scale solar, wind and batteries. He has more than 10 years of experience in the energy industry.

Jon was previously the Engineering Manager for AEP OnSite Partners where he was responsible for technical and value engineering support of behind-the-meter assets. Prior to that, Jon was a Supervisor in Electrical Engineering Services with responsibilities for power system design, metering and protection. 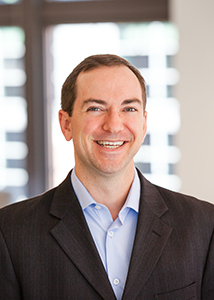 Richard is responsible for leading the development of large-scale renewable energy generation projects in the U.S., including wind, solar and storage.

Richard was previously the Head of Wind Development for Sempra Renewables where he led and directed M&A and greenfield wind development activities. In this position, Richard oversaw a one-gigawatt (GW) pipeline of greenfield wind projects spanning from early-to-late stage development and completed the acquisition of several M&A projects, which are now part of the AEP operating wind portfolio. Prior to Sempra, Richard served as Director of Development at BP Alternative Energy where he was responsible for developing utility-scale solar and wind projects, including the landmark Long Island Solar Farm. Richard has also worked for The White House and the U.S. Congress as an energy policy advisor and as an investment banker in New York City.

Richard has a Master of Business Administration and Master of Science in Natural Resources & Environment from University of Michigan. He earned his undergraduate degree from The Wharton School of the University of Pennsylvania with a dual concentration in finance and strategic management. 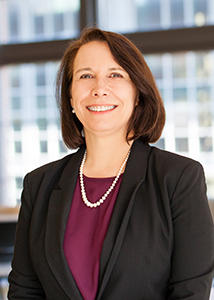 Marilyn was previously Director of Environmental, Safety and Health at Sempra Infrastructure providing services to the Sempra Renewables business unit. In this position, she oversaw the successful permitting of numerous utility-scale wind and solar projects, provided on-site construction safety oversight and supported environmental due diligence of acquisitions and divestitures. Prior to that, Marilyn served as a manager in the midstream gas group acquiring key permits for pipelines and salt cavern gas storage facilities. In addition to her Sempra career, Marilyn worked as an environmental engineer and project manager in the non-utility generation unit of LG&E Energy, supporting engineering, construction and operation of coal- and gas-fired facilities in the northeast and mid-Atlantic regions.

Marilyn has a bachelor’s degree in mechanical engineering from the University of California, Irvine. She is a licensed Professional Engineer in California, Texas and New York.

Jason is responsible for the operations and asset management of the wind and solar generation projects in the U.S. on behalf of AEP’s commercial organization.

Jason was previously the Wind Portfolio Asset Manager for Sempra Renewables, leading commercial and administrative oversight of the wind operating assets, assisting with development initiatives and the sale of the Sempra solar and wind portfolio. In this position, Jason played active roles in negotiating key operational contracts, successful tax equity financing and had commercial responsibility for the performance of the portfolio. Prior to that, Jason was a supervisor in the financial reporting group of Sempra Energy’s corporate business unit with responsibilities for managing the company-wide financial and energy derivative portfolio, fair value assessment and leading numerous process improvement initiatives. In addition to his career at Sempra, Jason was employed by a national accounting firm performing accounting and financial consulting in industries such as manufacturing, advance condition monitoring, defense, services organization, clean transportation and biotechnology.

Jason earned his bachelor’s degree and from San Diego State University and holds the Certified Public Accountant credential and is pending the Chartered Financial Analyst credential. 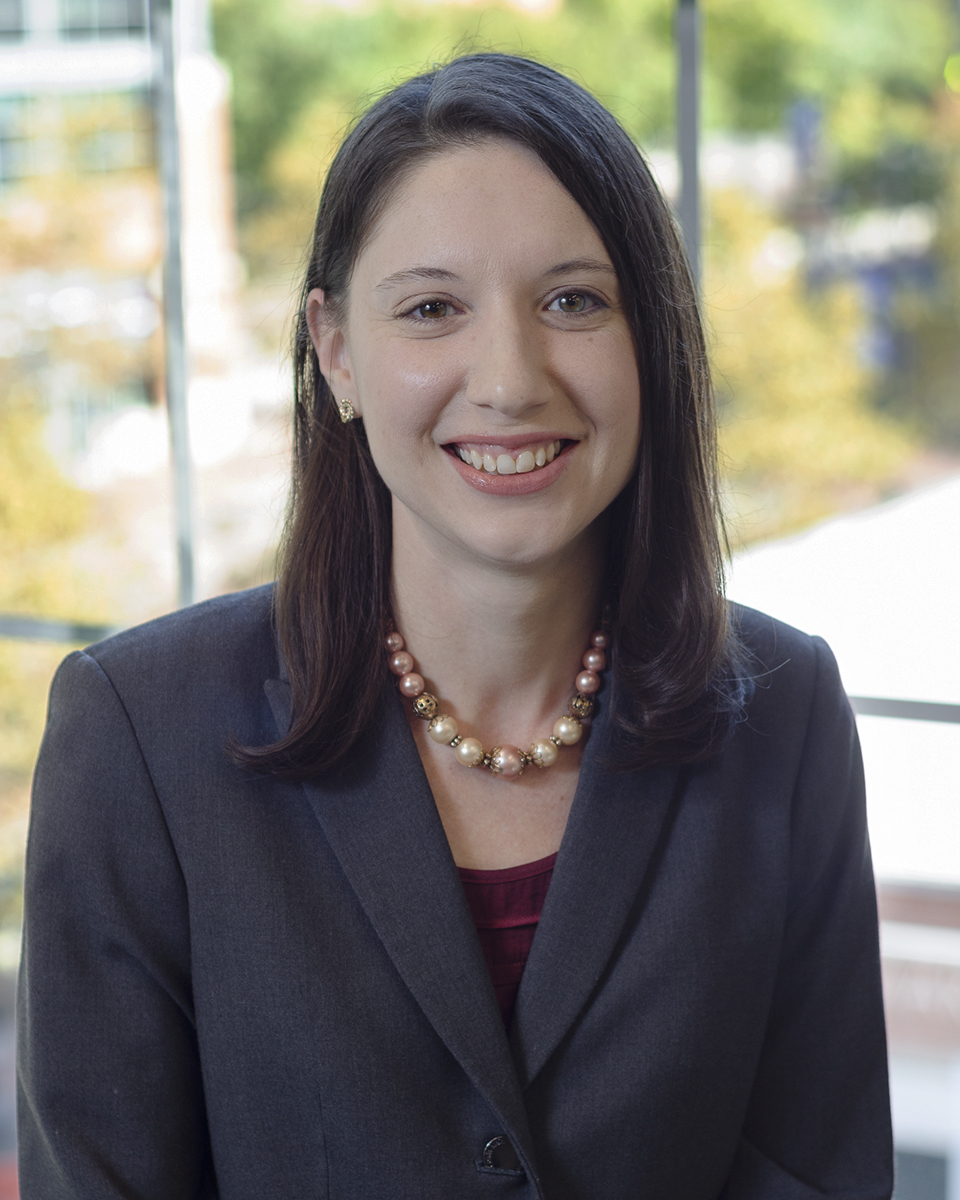 Lisa is responsible for project development and acquisitions of utility-scale wind, solar and storage projects at AEP Renewables. In these roles, she manages renewable projects from greenfield stages onward to construction, originates investment opportunities, leads due diligence activities and negotiates transaction agreements.

Over her 12-year career, Lisa has developed and managed over 4,000 megawatts of wind and solar projects from prospecting to construction stages across the U.S. and Canada, including wind repower projects. In M&A roles, she has transacted on greater than 2,600 megawatts of utility scale renewable energy projects. The Women of Renewable Industries and Sustainable Energy (WRISE) recently recognized Lisa for her leadership and impact on the advancement of renewable energy.